People often ask, "What are some of the rules and traditions of Festivus? How do you celebrate Festivus?" This is one of the biggest questions newcomers have when it comes to Festivus.

Since Festivus was spawned from an episode of Seinfeld, namely "The Strike", many of the practices people observe during the jholiday come from events which occured during that episode. However, Festivus existed prior to being on television, in the family of Seinfeld writer Dan O'Keefe.

The Tradition of Festivus (Festivus Rules)

The Festivus celebration, as described in the Seinfeld episode "The Strike," includes four main components: 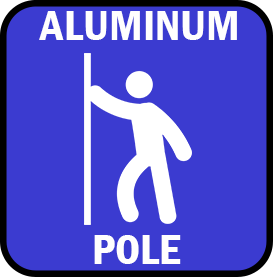 The Costanzas' tradition begins with an aluminum pole, which Frank praises for its "very high strength-to-weight ratio." During Festivus, the unadorned Festivus Pole is displayed. The pole was chosen apparently in opposition to the commercialization of highly decorated Christmas trees, because it is "very low-maintenance," and also because the holiday's patron, Frank Costanza, "find[s] tinsel distracting." (Read More) 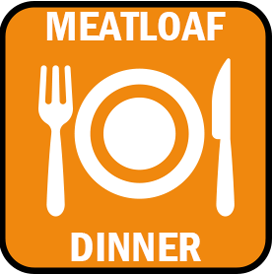 In "The Strike," a celebratory dinner is shown on the evening of Festivus prior to the Feats of Strength. The on-air meal appeared to be meat loaf or spaghetti in a red sauce. In the episode, no alcohol was served, but George Costanza's boss, Mr. Kruger, drank from a flask. (Read More) 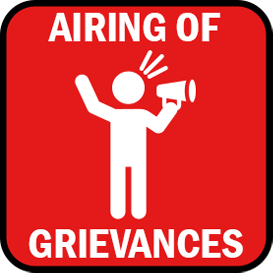 The Airing of Grievances

At the beginning of the Festivus dinner, each participant tells friends and family of all the instances where they disappointed him or her that year. As quoted from Frank Costanza: "I've got a lot of problems with you people, and now you're going to hear about it!" (Read More) 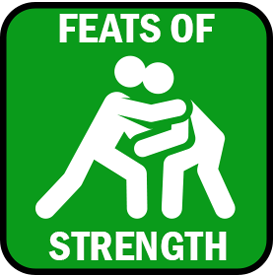 The Feats of Strength

Other Important Parts of Festivus