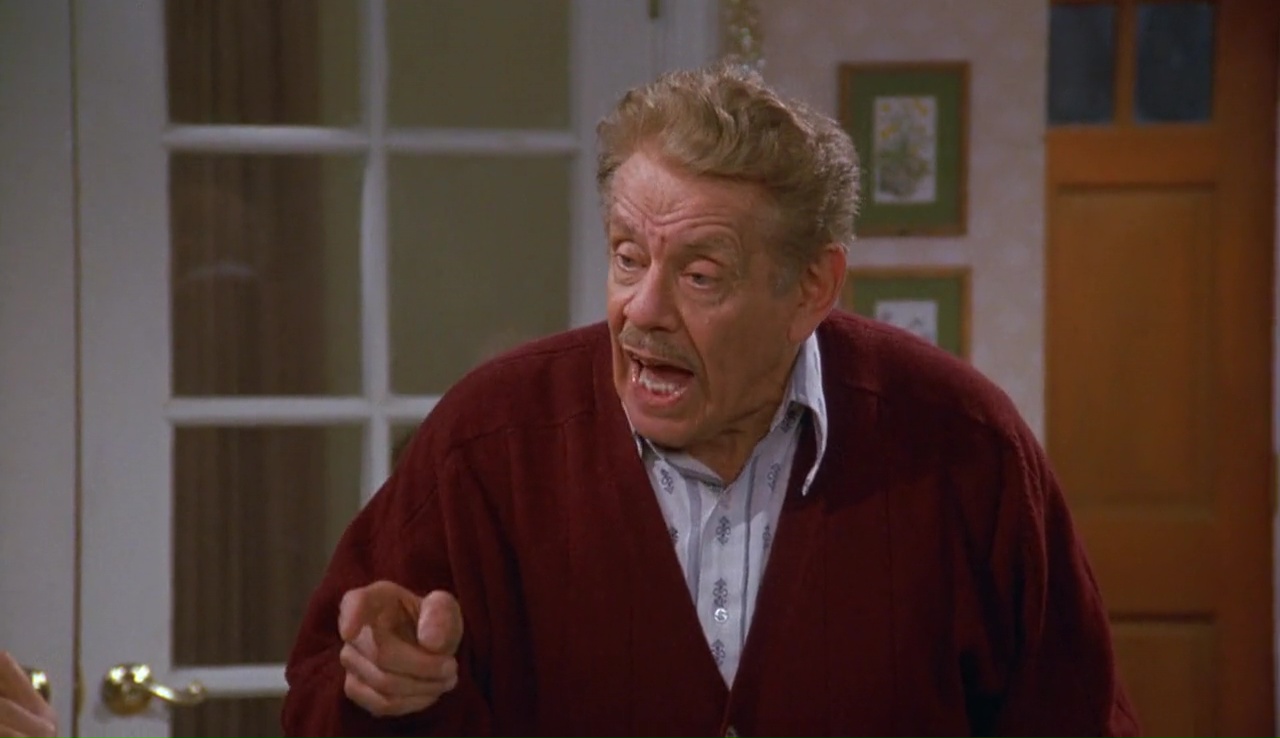 The celebration of Festivus begins with Airing of Grievances, which takes place immediately after the Festivus dinner has been served.

Frank Costanza: At the Festivus dinner, you gather your family around, and tell them all the ways they have disappointed you over the past year!

Each participant tells friends and family of all the instances where they disappointed him or her that year.

Frank Costanza: Welcome, newcomers. The tradition of Festivus begins with the airing of grievances. I got a lot of problems with you people! And now you're gonna hear about it!

In the traditional Seinfeld Festivus, only the head of the household seems to be given the chance to air his/her grievances. However, in most Festivus households, the ability to air one's grievances is usually extended to others.

The Seinfeld Airing of Grievances is modeled after the O'Keefe Family Festivus, where family members were invited to recite their gripes into a cassette tape recorder. (Reference: Festivus! The Book)

Benefits of Airing of Grievances

People normally complain when their dissatisfaction reaches some sort of critical threshold. Telling others of your complaints is seen as a possible means to reduce the problem, and it can serve as a cathartic method to cleanse people of the evils of dissatisfaction. With Festivus you are encouraged to complain in the Airing of Grievances, essentially ferreting out your bad feelings in an orgasm of griping.

Frank Costanza is correct in his assertion that you should air grievances with your family. After all, who is more worthy of your gripes than those you are closest to? However, we immediately notice when Frank does actually air a grievance, he doesn't direct it towards family. Instead, he complains about a visitor to the party, George's boss, Mr. Kruger. (Reference: Festivus! The Book)

Tips for the Airing of Grievances

Keep in mind, the version of the "Airing of Grievances" depicted in Seinfeld is fictitious. Can a person really get away with telling their friends and family "all the ways they've dissapointed" them in the past year? Probably not. There would likely be hurt feelings and repercussions. It can be a fun gag to consider such an action, but you must tread lightly if you want to put it into practice. With this in mind, try to keep your grievances light-hearted. After all, it's Festivus, not an intervention.

You might try to shoot your grievances at public figures such as politicians and TV/Movie stars. They are always fair game.

If your family and friends are shy and reserved types, keep the airing of grievances short, or possibly include a rule that the only personal grievances that can be aired must be directed to those who did not attend the gathering (fair game).

Don't forget to include guests (newcomers) to your list of people you may have grievances about, especially if you have a boss of a company that really stinks.

Frank Costanza: You, Kruger. My son tells me your company stinks! You couldn't smooth a silk sheet if you had a hot date with a babe...I lost my train of thought.

If you are shy, anonymously write your grievances on a sticky note and post the note to the Festivus Pole. You can always put the phone number of the off-track betting place or the local bagel shop on the sticky note just to throw people off.

If you have to, write your grievances out on note cards beforehand, just in case you lose your train of thought.

Final tip: Festivus! The Book has an entire chapter dedicated to the Airing of Grievances! 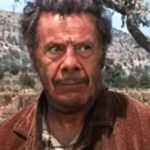 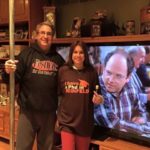 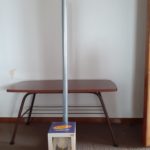 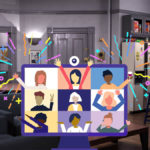 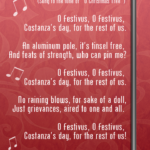 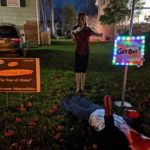 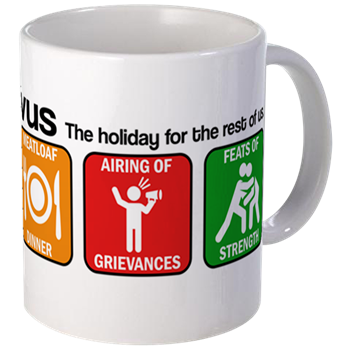 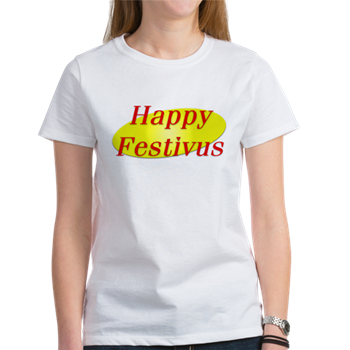 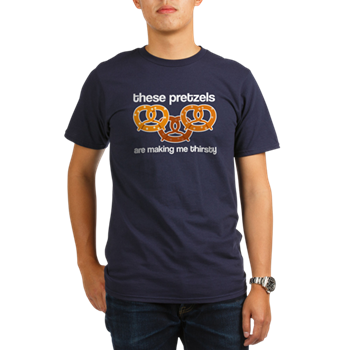 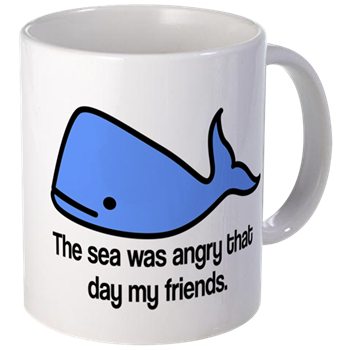 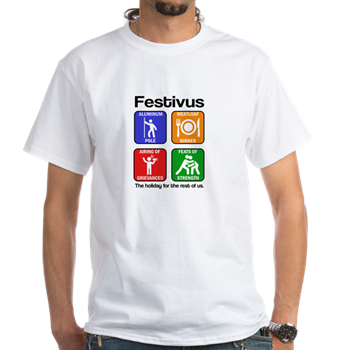