It has been 23 years since the Seinfeld Festivus episode, formerly known as “The Strike,” first aired. Since then, Festivus celebrations have been an annual event, becoming more mainstream every year.

When will this all end? We cannot be sure, but we now know that a worldwide pandemic has not stopped it, so we don’t expect it to be stopped by anything else in the near future.

On I Celebrate Festivus, Marc Burick wants everyone to know about all his true loves, and a love for Seinfeld and Festivus go hand in hand with his love for his better half. Happy Festivus to both of you! George seems impressed… 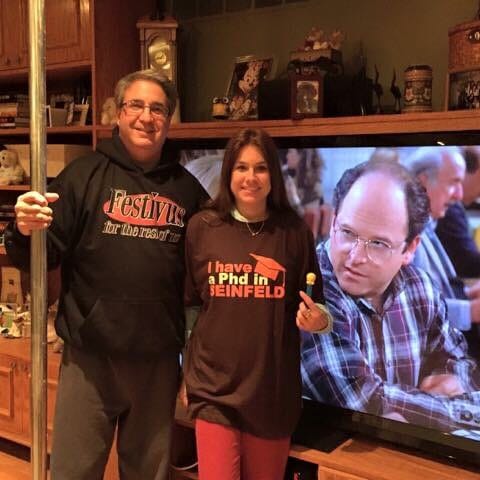 Thanks to Doug Duwenhoegger on Facebook, we now appreciate how the Wisconsin highway authority attempts to calm aggressive driving and road rage. Truly a Festivus miracle! 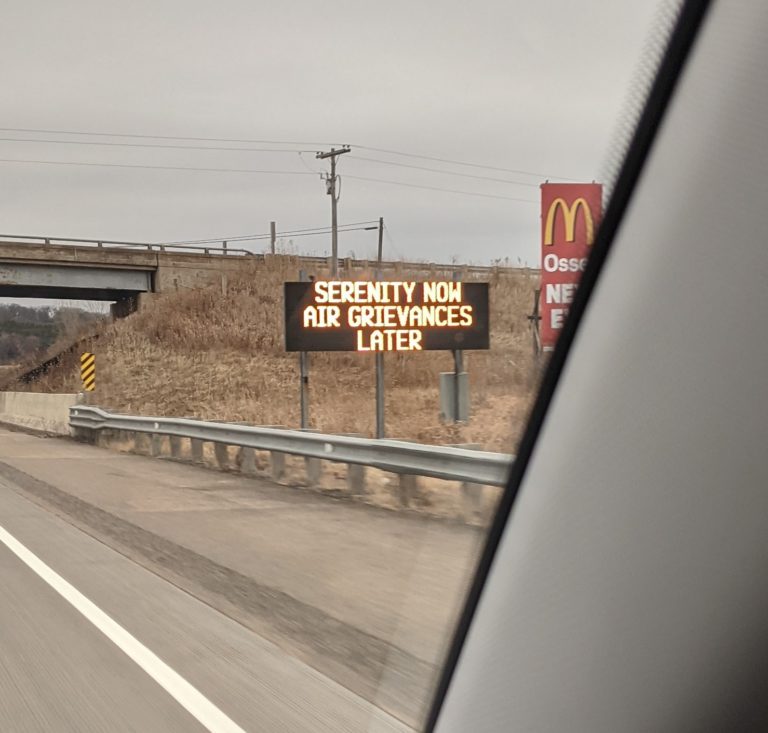 Sandy Sundt Knobel shared a photo of  desktop Festivus pole, made by a coworker, and imperfect due to a missed cut on the wood base. Sandy feels that makes it extra festive. Another Festivus miracle! 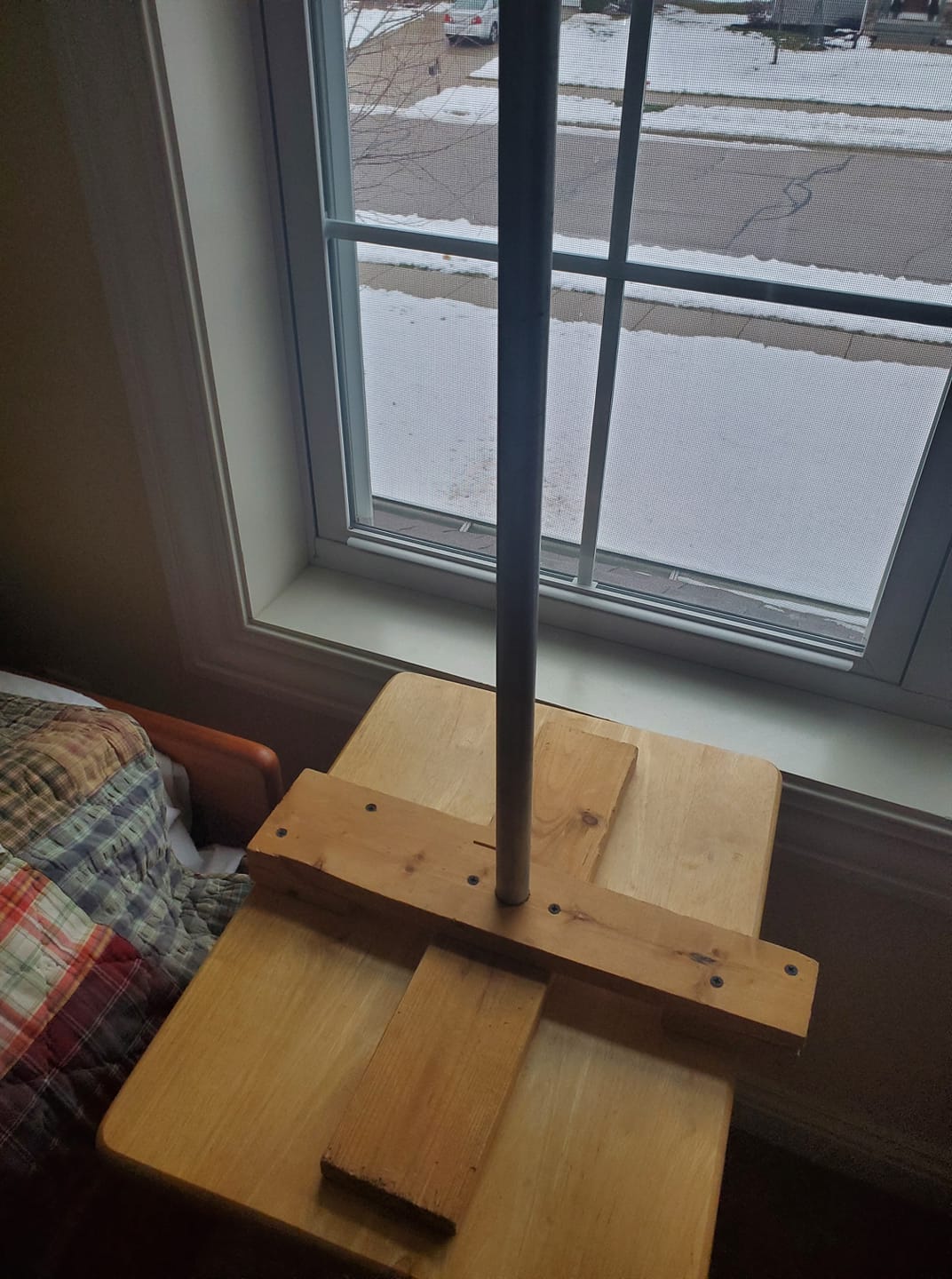 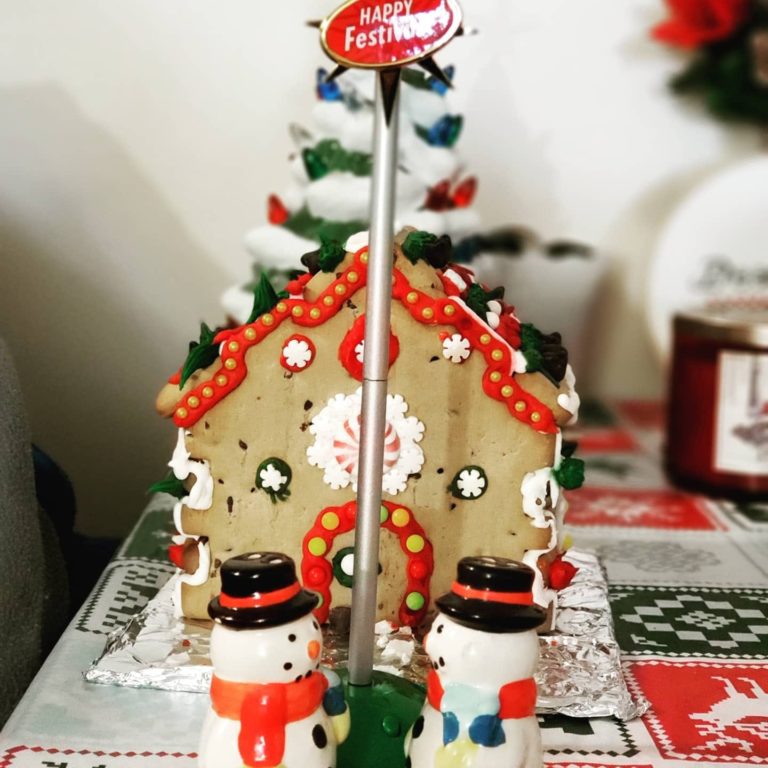 Neil Sellers decided to put two spotlights on the pole just so the neighbors can get the message that, “There has to be another way!” Next year, maybe a red carpet? 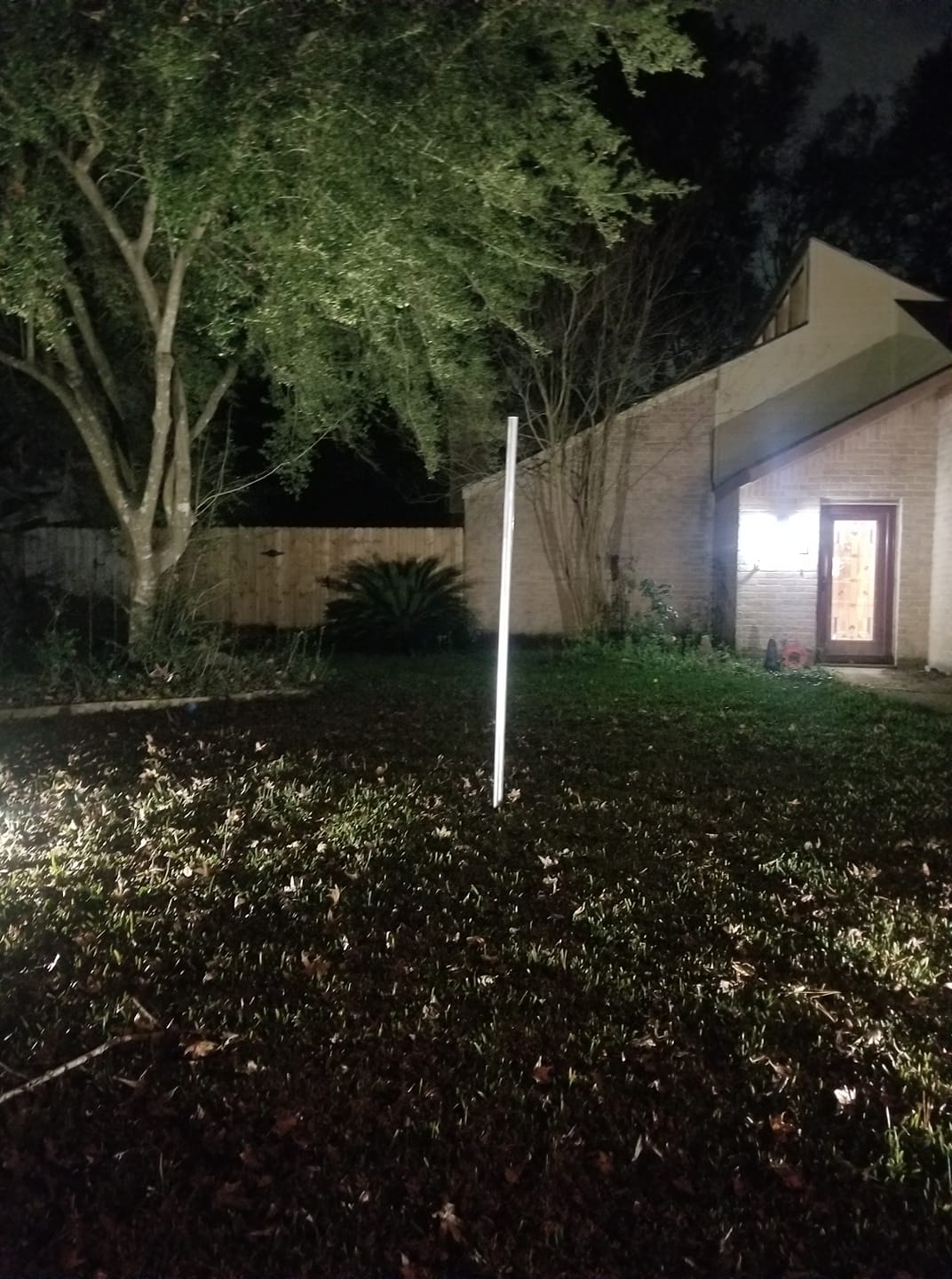 A clock in a bag? 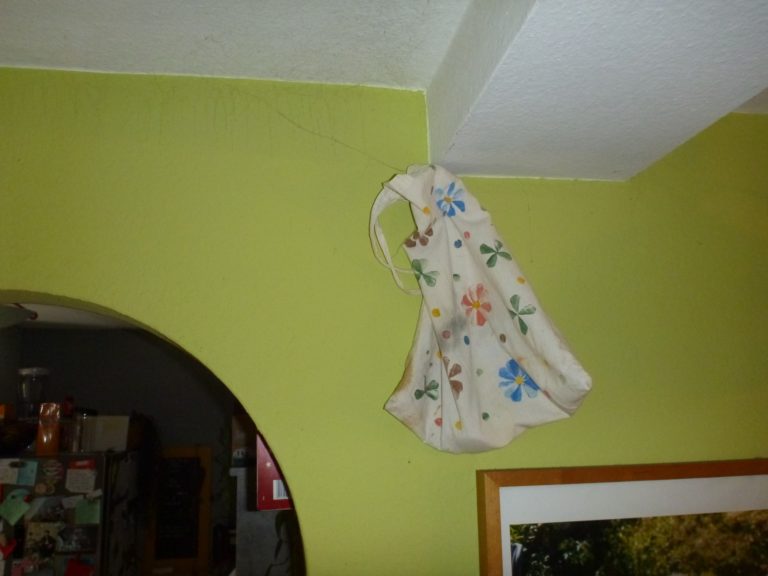 Doug Desloover showed us the pole and it’s a doozy, making the Christmas tree cower in fear. Somewhere a large military vehicle is missing its axle. Happy Festivus Doug. Nice pole. It puts all other poles to shame. 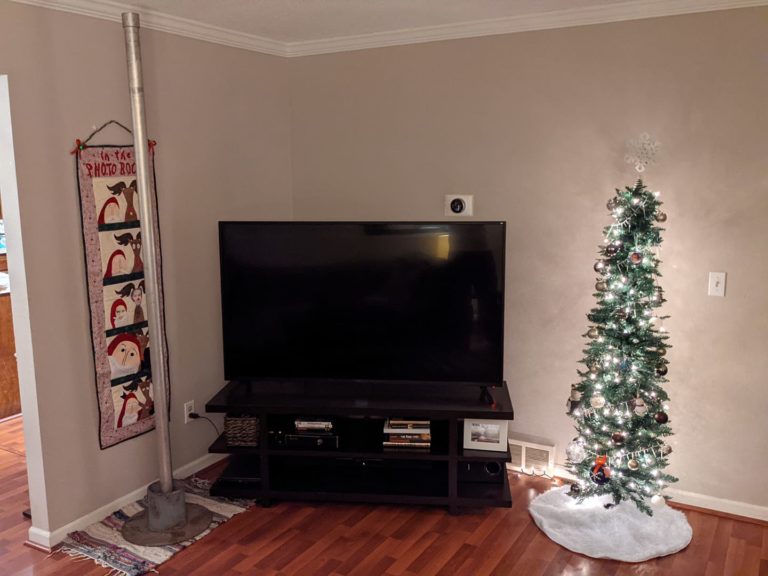 Festivus is your Heritage!

Mark Brien shared a photo of the boys, making sure they know that Festivus is their heritage, a part of who they are. Happy Festivus to all! 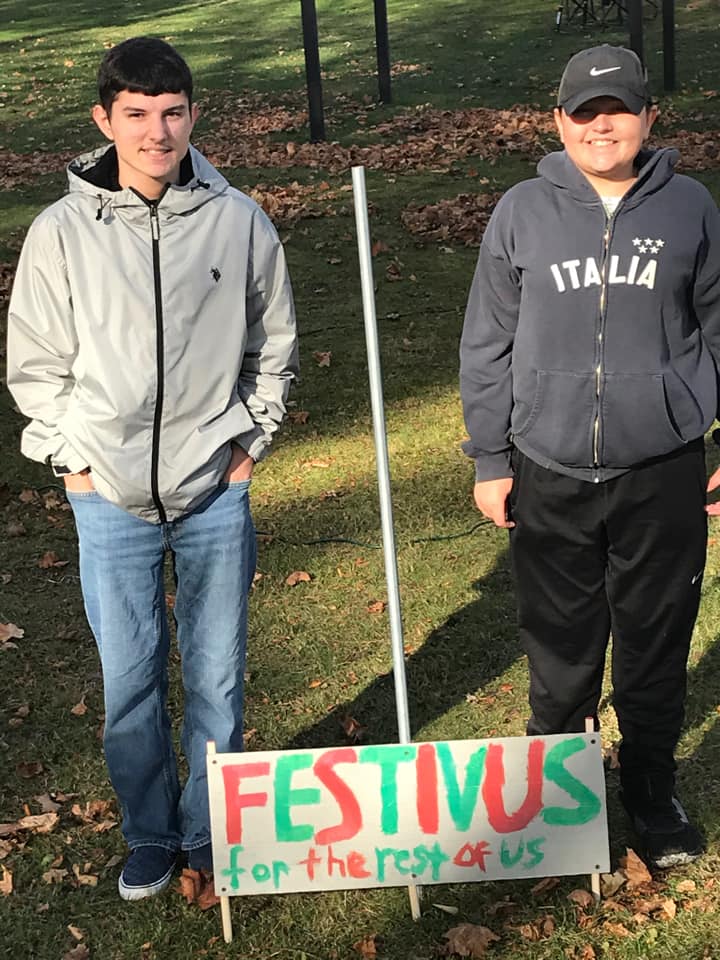